Mary Jorjorian in Love (2015) is a novel based on actual persons, places, and events.

Sold through Amazon; the paperback edition is also available from Blurb.

Actually … Mary Jorjorian in Love is about to become a five-part series. Part Two is anticipated in early 2018. Parts Three, Four, and Five should arrive approximately every other year, until the whole saga is reassembled into a single big romantic door-stopper, sometime around 2025.

(More about Mary Jorjorian in Love, including a sample chapter and the background of the story, can be found here.) 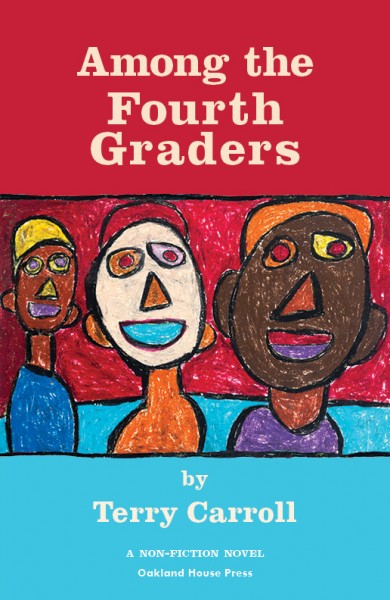 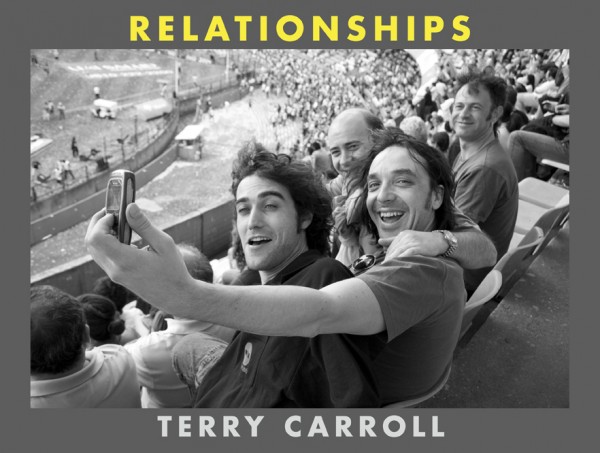 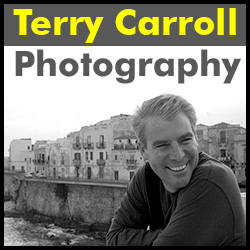